Lemon chicken is wonderful if done right. I’ve made a crunchy and buttery lemon pepper version before and some baked juicy crispy-skinned thighs as well. Instead of just adding one layer of flavor with lemon, what I like to do is add several other layers to deepen the flavor while keeping the recipe simple. You already have the tang from the lemon, so we’ll add some sweetness from honey and a little savory taste from soy sauce. And just a few dashes of red pepper flakes for some heat. It makes it that much better.

This version is a saucy and creamy one courtesy of some heavy cream added towards the end. It’s wonderfully delicious and easy to get ready for weeknight dinners. Serve it with some greens like some sauteed broccoli in garlic and smoked paprika.

I flattened the breasts to let it cook evenly. For this recipe, I used fresh chicken breasts but you can go for frozen as well. Just make sure to pound out the frozen ones as they tend to mound up in the center. Get them to about 1/2″ of thickness and you’re good to go.

Make sure the chicken is dry before seasoning them so they can sear up nicely over the stove. Then we pan-sear it in some butter and olive oil. Depending on the thickness of your chicken, it should take about 15 minutes to fully cook it. The easiest way to stop the guesswork of whether it’s done is to cut it in the thickest part to see if the meat is white instead of pink. If you want to keep them pretty, using a meat thermometer works as well.

You might also need to do the cooking in two batches or two skillets, depending on the size of your breasts and the skillet you use. Just don’t overcrowd them too much. As for the mess associated with pan-searing, I ended up using a splatter guard. I usually try to skip using it because I’m too lazy to go dig it out. But when it starts spitting and angry oil starts raining down on your lovely stove top, it’s time to overcome a little bit of laziness.

Then we combine the sauce ingredients and let it simmer until thickened. A great way to cheat the time is to add a cornstarch slurry. Stir in the heavy cream, add the chicken back to the pan and toss it in the sauce to coat. Let it simmer some more until the sauce is as thick as you want it.

If you want to save time with the recipe, you can make the sauce on the side in another pot while the chicken is cooking. The recipe time is for doing it all in one skillet. Make sure to taste the sauce to see if it’s to your taste. Add more salt and pepper if needed.

And that’s about it. Serve with some lemon wedges and if you need more lemony goodness, just squeeze some onto the chicken. 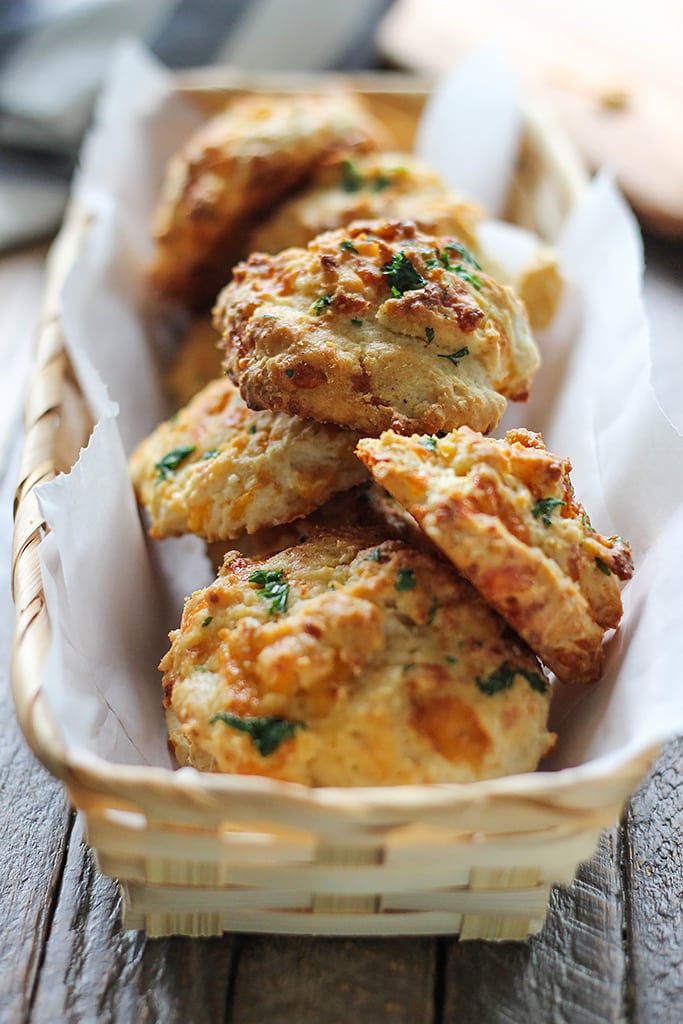 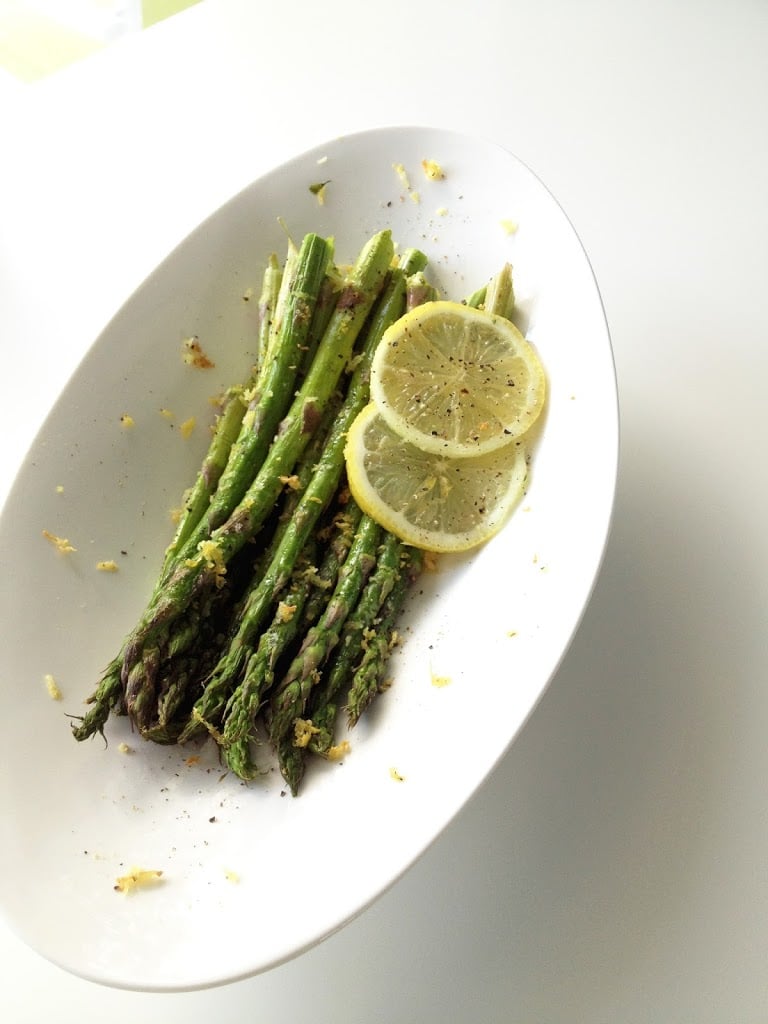 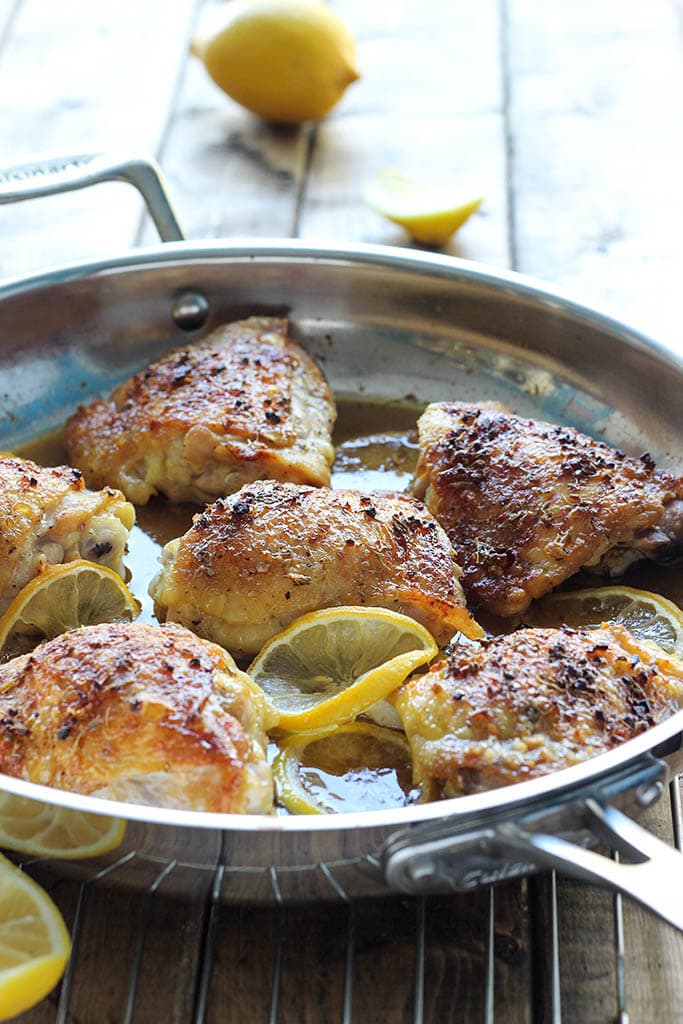