Szechuan Hot and Sour Soup is a weakness of mine, mostly because of the of the sour part. I’ve had a few of them at Chinese buffets here stateside but for some reason, they are just not as sour as they’re supposed to be. I attributed the watering down as an attempt of trying to appease the majority palate but without its intense sourness, the soup just misses its oomph. So here’s my take, catered to how sour I prefer it. However, feel free to add the vinegar in gradual increments to suit your taste. The soup should have a thick consistency with mushrooms and tofu adding texture and egg strands beautifully wrapping up the whole thing. If you need some pointers on how to go about making egg strands, hop over to my Egg Drop Soup recipe as I’ve explained it there in some detail. 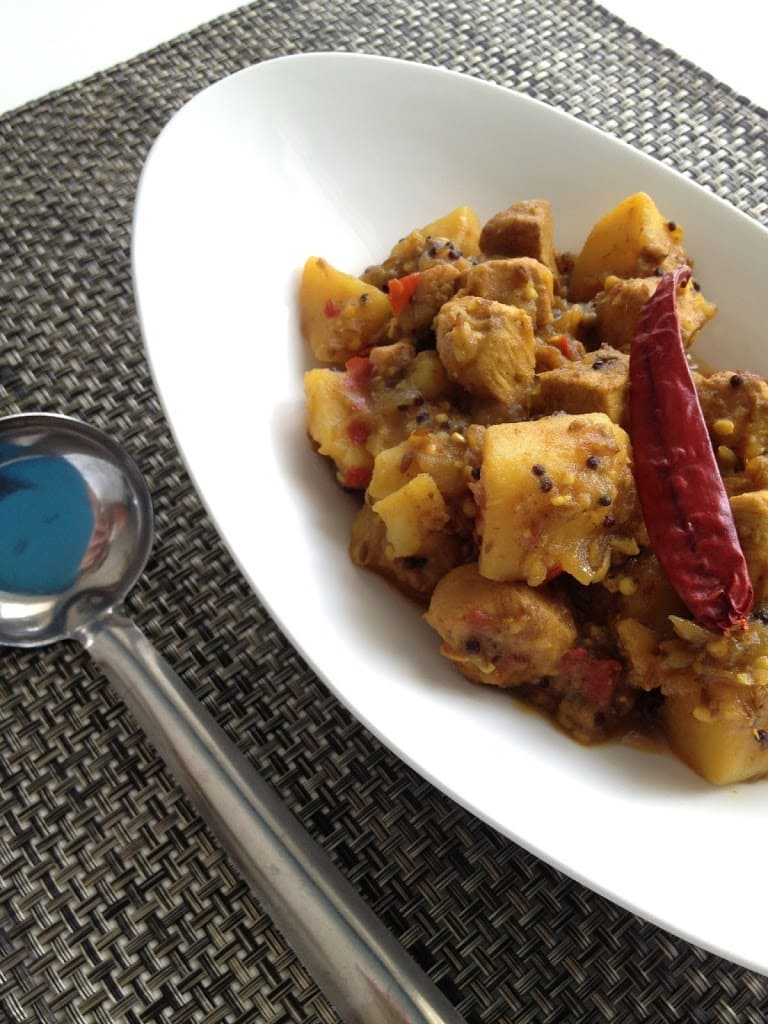 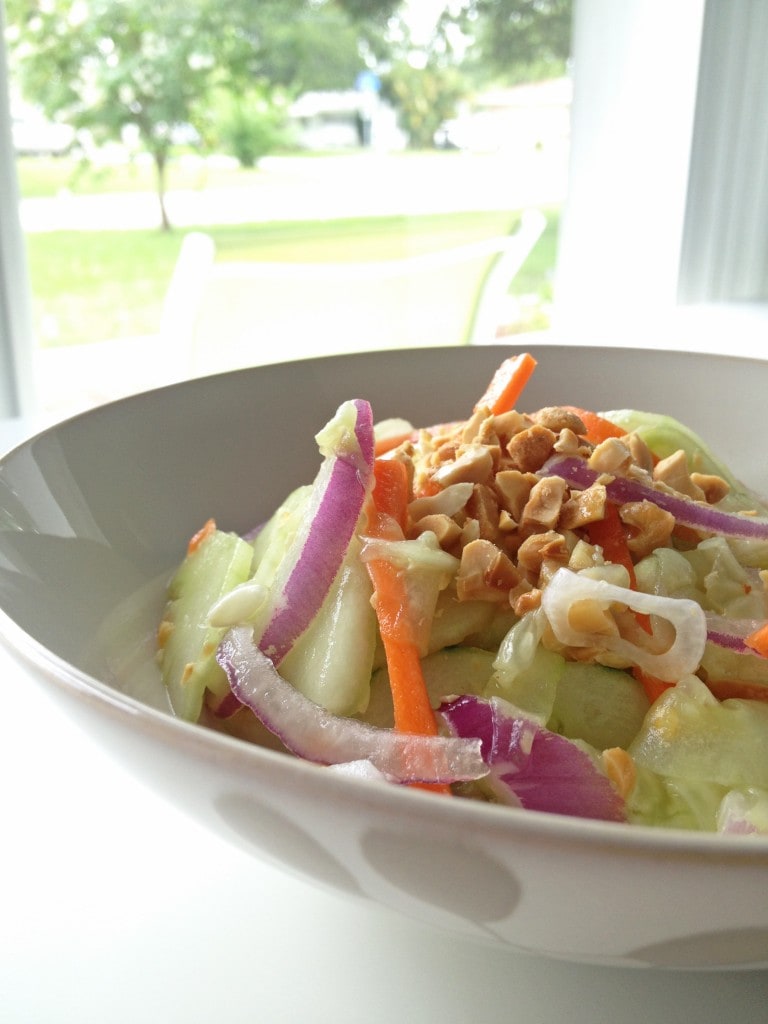 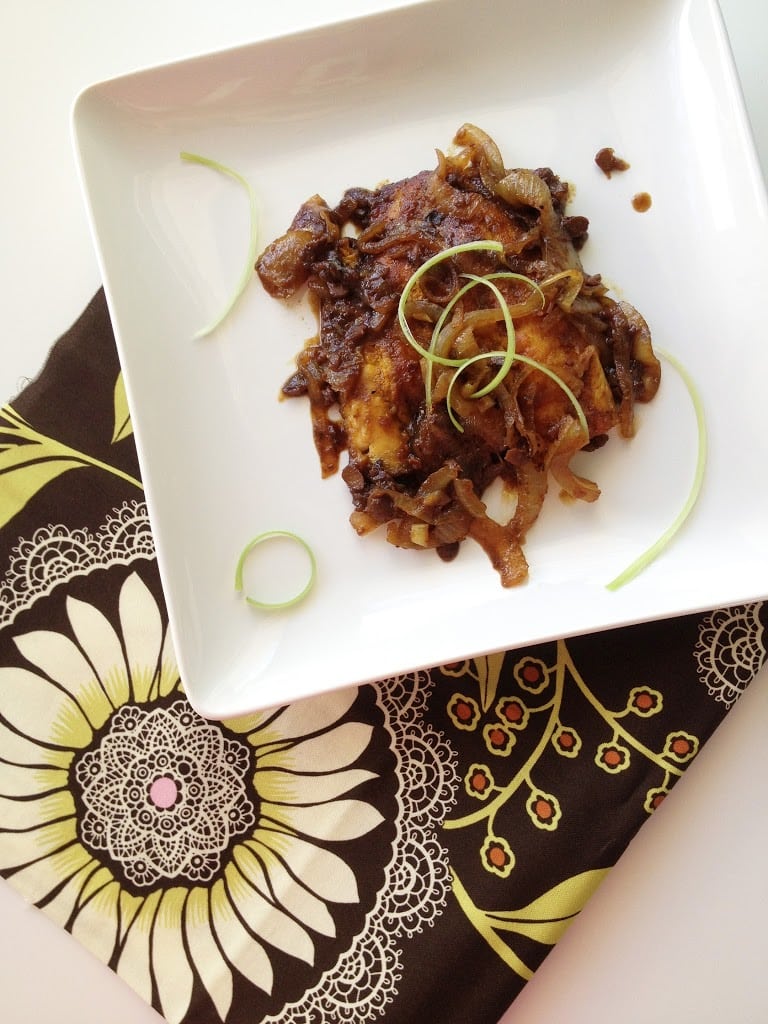